Home » blog » Antimicrobial resistance. A tale of two worlds, or a global threat? 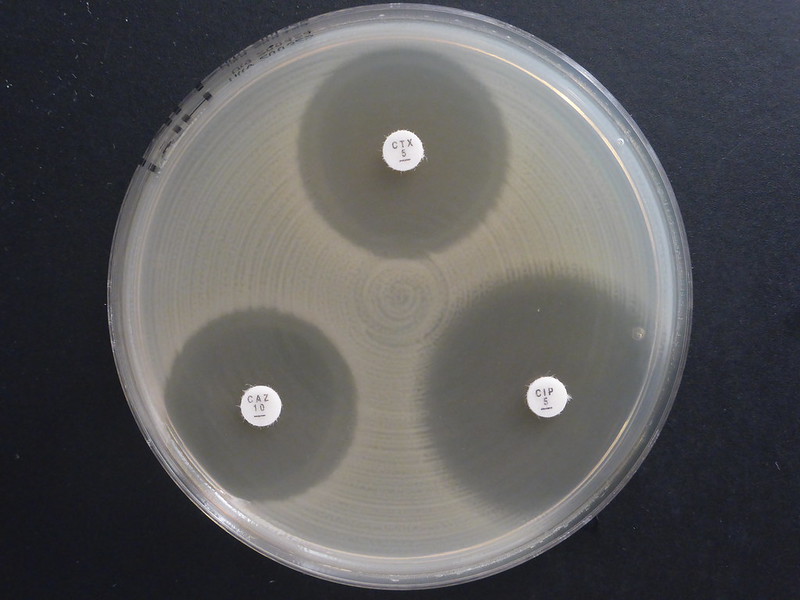 As long as we have had ways to destroy microbes, microbes have been fighting back. Alexander Fleming, who discovered the world's first antibiotic, penicillin, warned that misusing antibiotics could lead to antimicrobial resistance (AMR).

He was right. Today AMR can be found worldwide and is a serious problem. If it is not tackled now, by 2050 one person will die every three seconds because of AMR.

The Boma presenters Brenda Coromina and Elliot Carleton explore how resistance develops, the scale of the problem, and why it can be found in the most surprising places.

This episode features Arshnee Moodley, antimicrobial resistance team leader at ILRI. She discusses through what action countries need to take against AMR to avert a grim future, and why each country needs a different plan.

Listen to the podcast episode here